Limited technical support for parents having difficulty setting up their accounts is available by emailing psparent@aaps.k12.mi.us.
​ON-GOING ALL YEAR: Parent Support Group for Parents of Children with Suicidal Thoughts & Behaviors
1st and 3rd Mondays of each month from 7:00-8:30 pm
Meeting at the Washtenaw Intermediate School District, Seminar 6 at 1819 South Wagner Road, Ann Arbor.

Participants should be the parents or guardians of children who are currently exhibiting suicidal thoughts or behaviors (or have done so in the recent past).  Pre-registration required -- email Alison Paine at alisonpaine21@hotmail.com.

​
U-M allergists are offering a peer mentoring and middle school group for all students in 6-8th grade in our community who suffer from food allergies. For more information about the programs contact Nancy Polmear-Swendris, RN at npolmear@umich.edu
Kids aren’t the only ones glued to their screens. Parents get sucked into the little glowing light too.
Not one, but two studies, found something that I found surprising: the majority of parents believe they are good media-use role models for their kids. The American Psychological Association’s 2017 Stress in America survey found that 72% of parents somewhat or strongly agree that they model a healthy relationship with technology for their children. The other study was a 2016 Common Sense Media survey of 1,796 parents, which found that the large majority of parents (78%) believe they model good media habits for their kids.
Do our kids think we are good role models? When I ask audiences of students if they think their parents are on their devices too much, generally two-thirds of the kids raise their hands. The Common Sense Media survey above supports this point in that parents of tweens and teens report spending on average more than 6.5 hours a day on screens each day doing things like watching tv, social networking, browsing the internet, and video gaming.
When we say, “we want to model better,” it is like saying, “I am going to eat better,” a goal which is rarely attainable because it is too vague. A well-known fact about behavior change is that choosing a clearly definable goal, and setting things up for success around it, increases the chance for change that is noticeable and sustainable. Screen time allows us to model behavior change. My suggestion is to pick one thing you want to change about screen time use and share that with your kids or students.
Here are some examples of behavior changes with tech, starting with my own:
For this TTT, start a conversation about everyone in the family’s habits around technology. Here are some questions to get you started.
For more discussion ideas, you can peruse past Tech Talk Tuesdays. If you are interested in seeing Screenagers, you can find event listings on our site and find out how to host a screening.

We Don't Like Our Teenager's Friends. What To Do?Can parents intervene with their teenager is hanging out with friends that are making extremely bad choices?Teaching the "How To" of TamponsYep, teaching our daughters to use tampons can get up close and personal.I Was Lonely and Friendless in Middle School.But in high school I found my group, and those friends were like family.

5 Concrete Steps to Help Your Teenager Lead a Purposeful LifeFiguring out what gives your life purpose takes time. How parents can help.Suspect Your College Student Has an Eating Disorder?Spotting an eating disorder isn’t always clear-cut, especially when a child leaves home for college.Is Your Teenager Stressed Out?3 simple steps to help your teenager ease the pressure in their own life.

How to talk about STDsTalking points for the conversation about sexually transmitted diseases.Is My Teenager Depressed? Or Just Having a Bad DayDon't we all worry about recognizing the difference? Understand the signs and symptoms of depression in teenagers.
​
Our mailing address is:
Your Teen Magazine
P.O. Box 21083
South Euclid, OH 44121
Add us to your address book 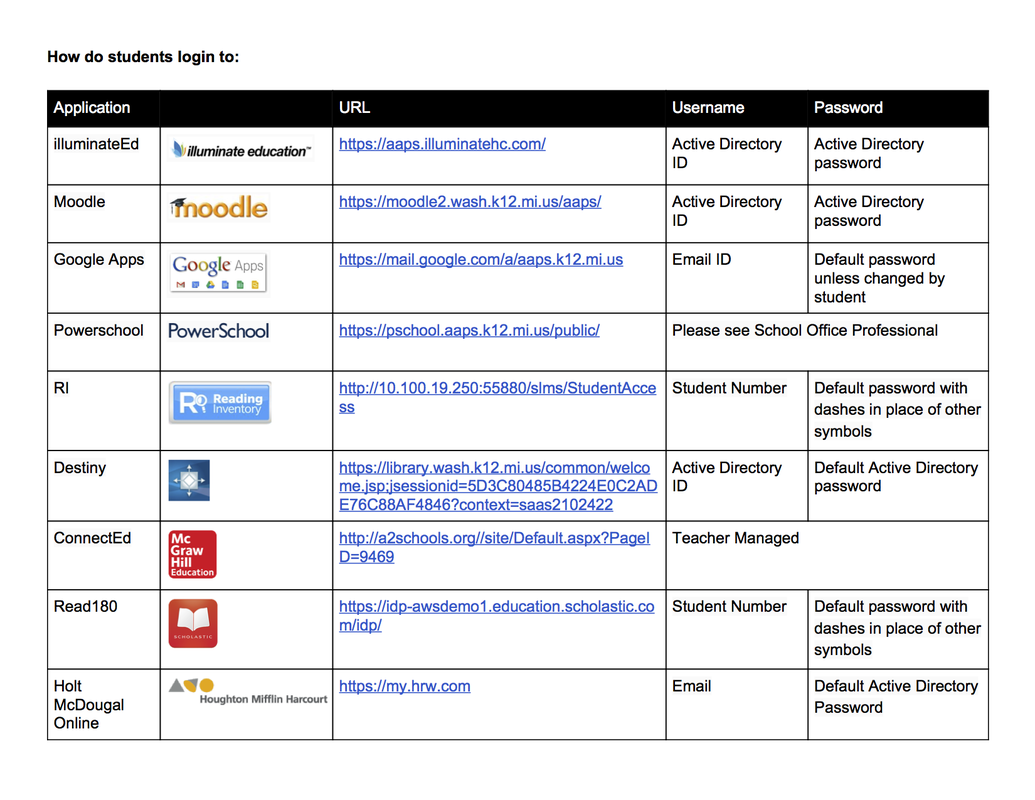